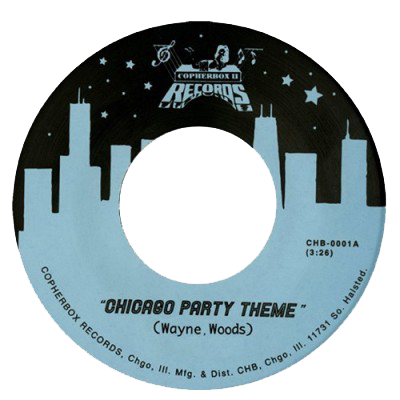 ADD TO CART
Notes About the Release
By the time James Christopher and Willie Woods set about assembling The Chicago Party’s pilot installment, Jesus Wayne was already well established as a songwriter. Under his belt were two AVI-labeled EPs and several song placements for MCA, Sutra, Parachute, and Salsoul. For The Chicago Party theme music, Willie Woods approached Wayne with a seed lyric: “We are the party people and this is where we gather.” The rest Wayne cobbled together in the studio. Judging by the lyrics “We’ll fill your heart with laughter,” The Chicago Party may’ve been intended to be as much Saturday Night Live as Soul Train. This 45 should be a staple for Chicago disc jockeys (locally and abroad), or anyone else trying to replicate the carnival-like atmosphere that proliferated at the CopHerBox II and over the airwaves via weekly broadcasts of The Chicago Party.
Product Details

More From the Chicago Party 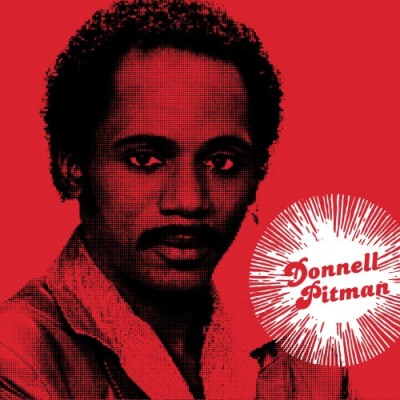 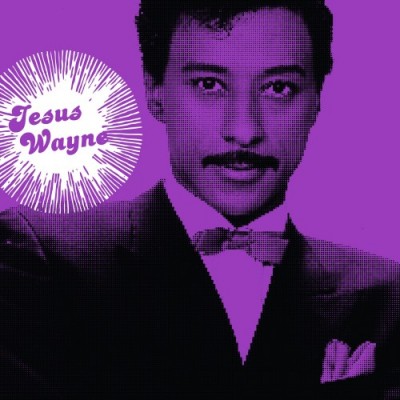 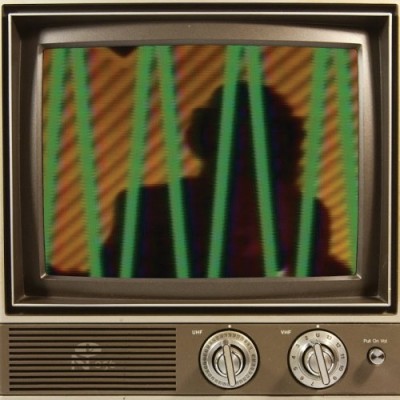