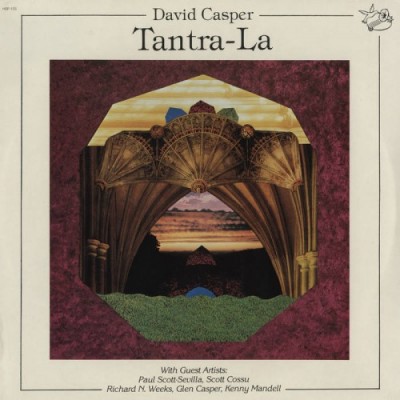 ADD TO CART
Notes About the Release
Pacific Northwest sound sculptor David Casper first released music to the world under the moniker Cracky, with an angular, off-kilter 45 in 1979. A series of self-published, largely acoustic new age cassette and LPs began appearing in 1981. 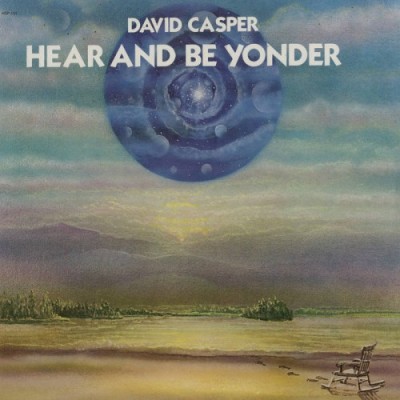 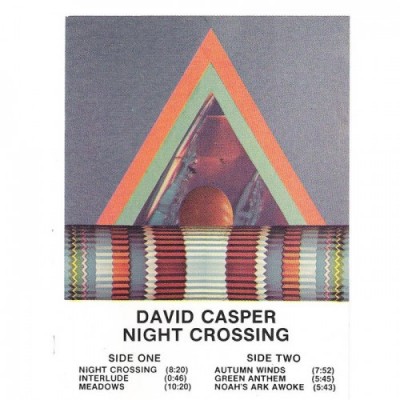 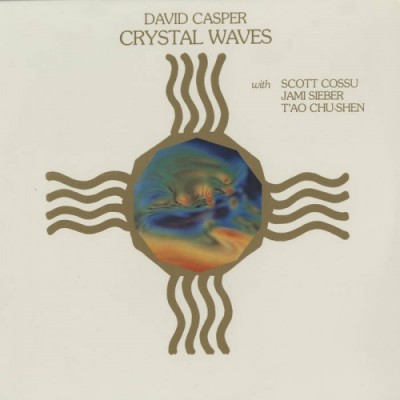